When a middle-class family decides to spend Christmas at a remote dog-sled lodge in Ely, Minnesota, that’s being scouted by corporate real-estate developers, they learn that being a family means working together to protect what’s important to you – even if it’s something you didn’t expect – like a crew of talking dogs.

I’m partnering with Sara Lundell Wahl and we’re currently submitting our script to producers and festivals.

Our script just placed in the Quarterfinals of the 2022 InkTip Pro Screenwriting Contest. It placed in the 2022 Festival for Drama & Film and an excerpt was given a table read.

It also placed in the Quarterfinals for the 2022 Emerging Screenwriters Family & Holiday Competition. 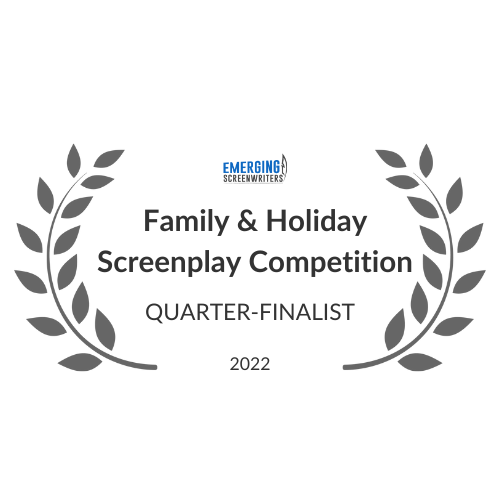 “Everything But Love,” a romantic comedy written with Joseph Dial, was a 2014 Official Selection of the Beverly Hills Film Festival. 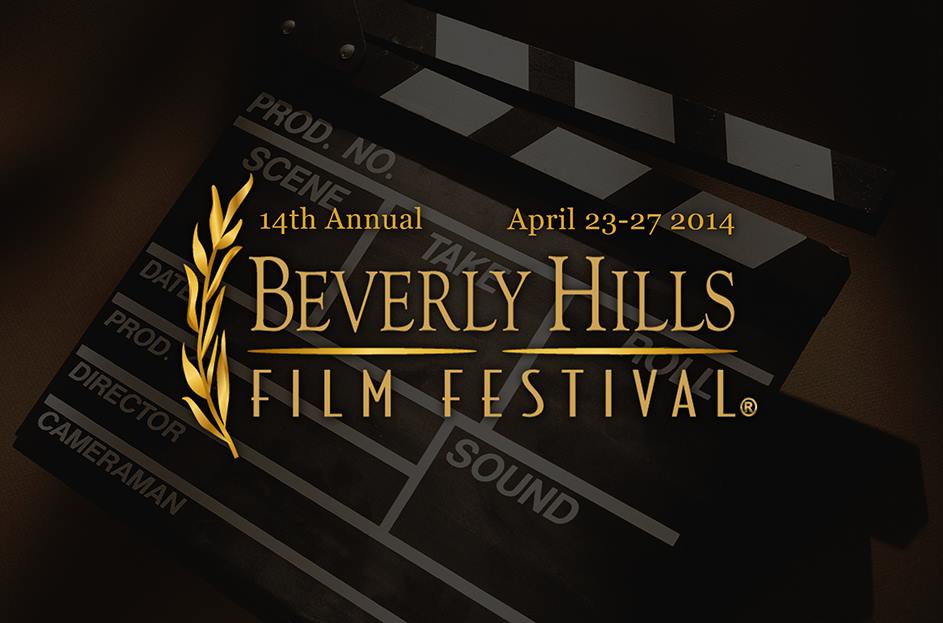 “Everything But Love” also made the Semifinals in the 2014 Screenplay Festival (Comedy category) in Los Angeles.

And…it was a Quarterfinalist in the Comedy category in the 2015 ScreenCraft Comedy Screenplay Contest in Los Angeles.

His Name Is Bob

Bob is a 54-year-old man who has spent his life defying the odds. This is his story. He has been betrayed, abandoned, beaten and abused. Through all of this darkness, Bob’s light continues to shine. Come join us on a spiritual journey. In 2010, the film was screened in nine festivals from California to New Jersey, and in 2011, it aired on The Documentary Channel. Stream it now on Amazon Prime, Google Play, Tubi TV, and YouTube Movie Rentals. 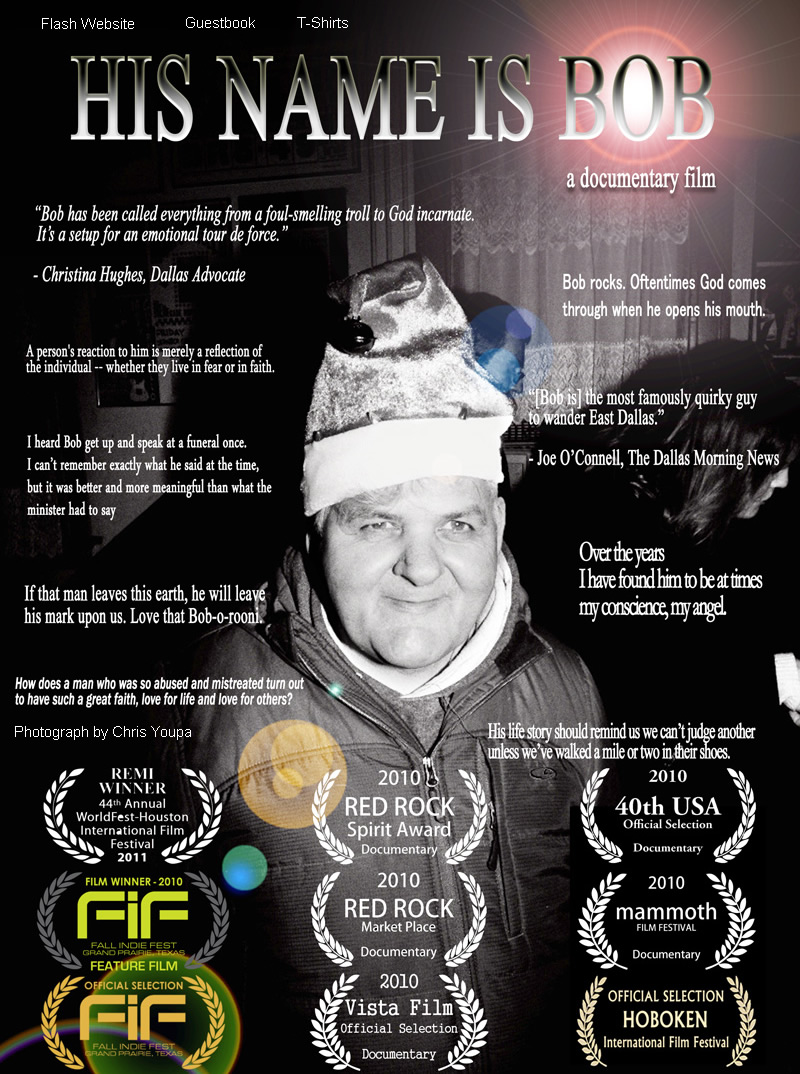